Born in London to two Russian aristocrats who escaped the Russian Revolution, Zinovieff was interested in both electronic engineering and music. He was one of the first to put the two together, buying a PDP-8 computer for his home in the early 1960s. “Mine was certainly the first in a private house, anywhere,” he claimed. “I personally have had a computer longer than anyone in the world — brilliant!” He used his “home computer” to compose electronic music. In 1968 he was featured at the First London Concert of Electronic Music by British composers, held at Queen Elizabeth Hall. There, he premiered his “Partita for Unattended Computer” — the first performance ever of live unaccompanied computer music. Later that year, he used the PDP-8 for a project where anyone could whistle a tune to the computer, which would then improvise on the tune.

In 1969, Zinovieff and two partners started a business to produce music synthesizers, Electronic Music Studios. Though that wasn’t Zinovieff’s main idea: he was more interested in his own music studio, first built at his house. “I don’t like synthesizers,” he admitted. “The basic purpose of EMS was to finance the studio, but unfortunately that’s not what happened. In the end, when EMS went bankrupt, it pulled the studio down.” Still, Zinovieff is considered a pioneer in the field, working with many musicians who used EMS’s groundbreaking VCS 3 synthesizer, such as The Alan Parsons Project, Todd Rundgren, The Who, Led Zeppelin, David Bowie, and Pink Floyd. “I had a nice time teaching [Beatles’ drummer] Ringo Starr how to use it,” he said in a 2015 interview. “I would go to his house in Hampstead. He wasn’t particularly good. But then neither was I.” He also collaborated with Paul McCartney on Carnival of Light, recorded in 1967 and is still one of the last unreleased pieces of Beatles music. “I’d like to get in touch with him about it,” he said, but “how do you get in touch with God?”

In his later years, Zinovieff concentrated on composing, making use of ever-increasing home computer power, and collaborating with other musicians. “I think I’m the inventor of sampling,” he said — recording snippets of sounds or music to include in compositions. He had recorded religious music, and the ticking of Big Ben: for that, he climbed the clock tower with composer Harrison Birtwistle. “Lots of people would say, ‘Oh, this is too daring.’ But I’ve never felt that,” he said, “perhaps because I’m Russian. I’m not afraid of going too far.” As for modern synthesizers, “Most of the computer music one hears now is not experimental,” he said, “it’s a commodity.” Zinovieff died June 23 after a fall in his home. He was 88. 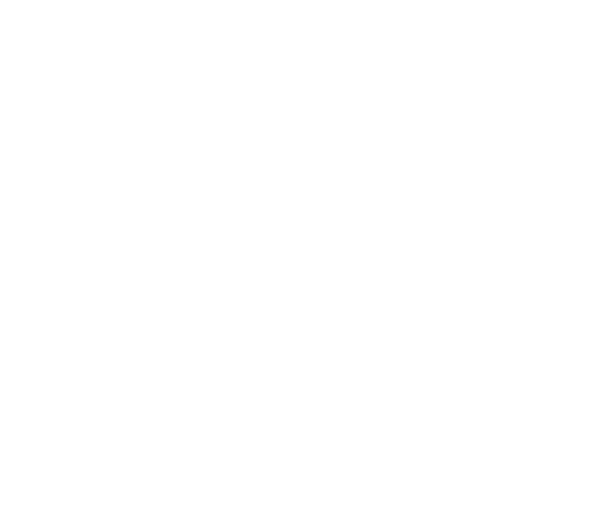